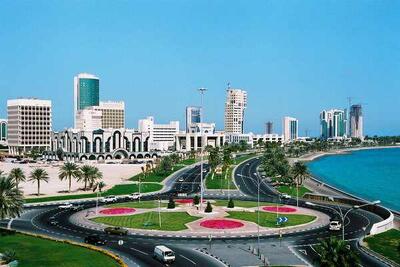 Qatar became a major destination for GCC residents. Approximately 846 thousands tourists from the GCC visited Qatar last year. International visitor arrivals also increased in 2011, not only from arab countries (19.13%), but also from Asia (58%) and Europe (15%).

Tourism is central to Qatar’s economy and the area of hotels and resorts is growing fast.